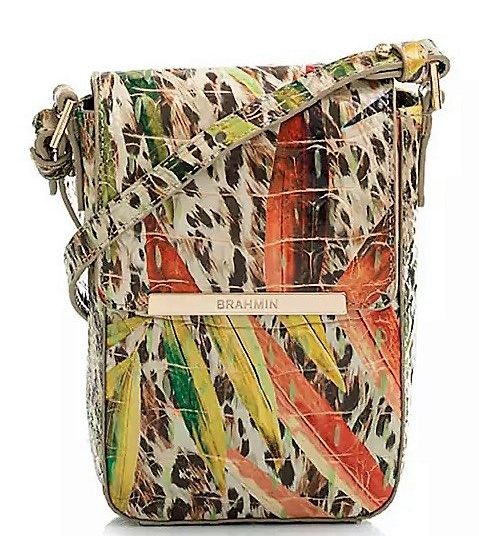 Hindus feel that associating luxury handbags made of cow leather with “Brahmin” was very inappropriate; and are urging the Charlotte (North Carolina) headquartered department store chain Belk to withdraw these “Brahmin” leather bags from its nearly 300 stores and website.

Distinguished Hindu statesman Rajan Zed, in a statement in Nevada today, said that cow, the seat of many deities, was sacred and had long been venerated in Hinduism. Priesthood had been traditionally assigned to brahmins in Hinduism; and inscribing “Brahmin” on a designer handbag made from a killed cow was quite out-of-line and was painful to the Hindu sentiments.

Belk, which claims to “believe in creating an inclusive environment where everyone feels valued and respected” and a ” rich heritage of community involvement”; should not be in the business of religious appropriation, sacrilege, mocking serious spiritual practices and ridiculing entire communities; Zed, who is President of Universal Society of Hinduism, noted.

Rajan Zed also urged Belk CEO Lisa Harper to offer a formal apology. Inappropriate usage of Hindu traditions, concepts, deities, icons, practices and symbols for commercial or other agenda was not okay as it hurt the devotees, Zed added,

Hinduism was the oldest and third largest religion of the world with about 1.2 billion adherents and a rich philosophical thought and it should not be taken frivolously. Practices/concepts/traditions of any faith, larger or smaller, should not be ridiculed at; Zed stated.

Founded in 1982, Brahmin Handbags states “All of our products are made with genuine cowhide leather, unless otherwise stated”. Explaining its name on its website, it described Brahmin as a New England “term used to describe someone who is cultured and of the most discerning taste”. But Rajan Zed pointed out that “New England Brahmin” term was reportedly coined in 1860, while “Brahmin” found mention in Rig-Veda, world’s oldest extant scripture which some scholars dated around 1,500 BCE.

Launched in 1888, Belk, whose tagline is “where shopping is fun and saving is simple”, has stores in 16 Southeastern states. Search of “Brahmin” at Belk website revealed 141 items. 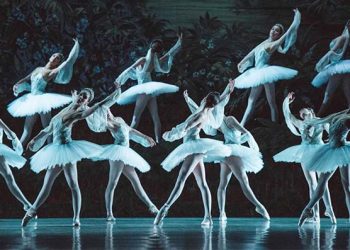 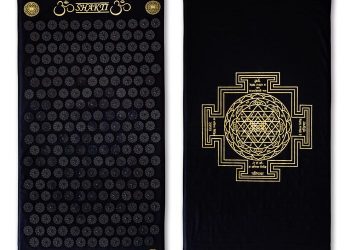 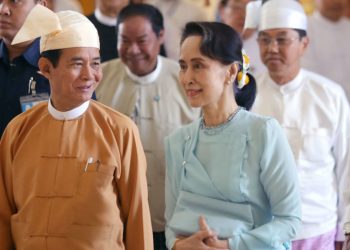 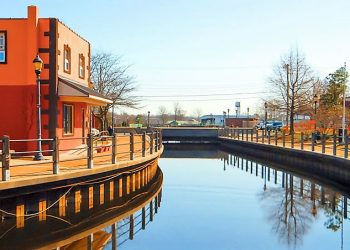 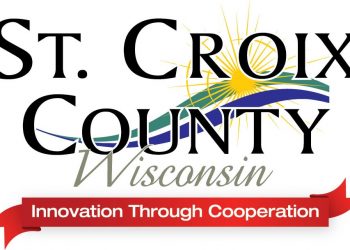 Teachers' live online workshop for the teachers of Punjab Prant