25 Mar : History beckons India as it prepares to take on an inexperienced and demoralised New Zealand on Thursday in the second cricket Test, a victory in which would give the visitors their first series triumph in Napier in 41 years.

Leading 1-0 in the three-match series, the Indian team has been in decimating form and is high on confidence as it seeks to wrap up the three-match series with a win.In contrast to India’s three-seamer, one-spinner combination, New Zealand have packed their attack with two spinners and three seamers for the contest at the McLean Park.The hosts are hoping that off-spinner Jeetan Patel would give them the edge if the wicket assists spin.Patel is expected to replace medium pacer Kyle Mills, who had a poor outing in the first Test at Hamilton.

But Indian captain Mahendra Singh Dhoni doesn’t see the need to add an extra spinner."We have been quite comfortable with 3-1 combination. When it comes to three seamers and one spinner, we have part timers who have proved that they can get wickets in Test cricket also. You have Virender Sehwag, Yuvraj Singh, and Sachin Tendulkar who can bowl if it is turning," said Dhoni.

But strengthening their bowling is unlikely to serve New Zealand much as it is their inexperienced batting which let them down at Hamilton.And if Daniel Flynn, who made a fighting half-century in the second innings in the first Test, fails the fitness test on Thursday, the Kiwis would be desperately short of batters who can spend long hours at the crease, something which Vettori has demanded of his beleaguered men.

In the eventuality of Flynn, who had bruised his bottom hand while playing Ishant Sharma, being ruled out, New Zealand would be forced to play Jamie How, the cover for the diminutive left-hander.

India will be unchanged from the first Test, which they won convincingly by 10 wickets.

And if the current bunch can’t achieve what Mansur Ali Khan Pataudi’s men did in 1967-68, India will certainly find it tough to conquer the Kiwis in their own den when the Sachin Tendulkars, the Rahul Dravids, the VVS Laxmans and the Zaheer Khans are gone.

Dhoni said his job of planning has been made easier by an on-a-roll batting line-up and an effective bowling attack.

"The stress is on execution of plans rather than making too many plans. It is important that the batsmen and bowlers do their job. It gets very easy when each and everyone is performing at his best.

"We have done that throughout the series and if continue to do so in the next couple of games it will be good for us," said Dhoni.

The Indian skipper was not hassled by the condition of the wicket, a part of which was infected by fungus.

"I have not had a look at it. But have read a few headlines and fungus affecting the wicket. It won’t make a difference," said Dhoni, who said he was focussed on completing the series win here itself before the team heads to Wellington for the third Test early next month. 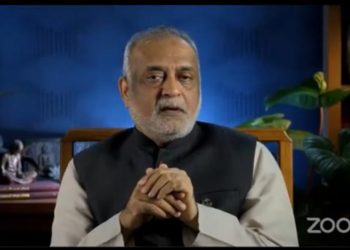 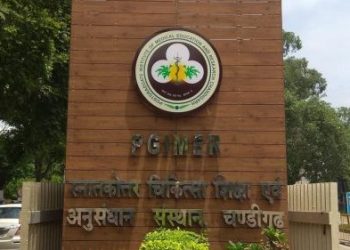 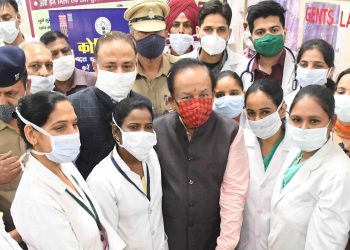 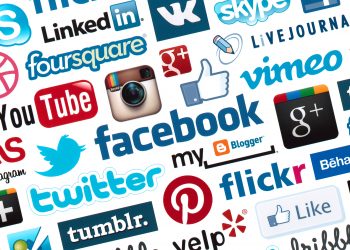