by News Team
in BJP
0 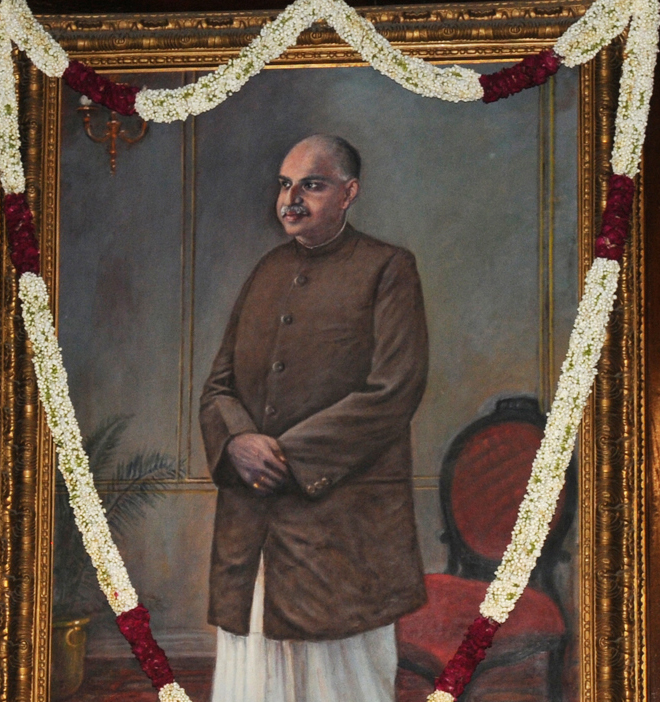 While addressing party activists District President Shakti Prakash Devshali said that Dr. Syama Prasad Mookerjee was a talented person and he became Vice Chancellor of Calcutta University at the age of 33 years.  In the interim Central Government he was inducted as Minister for Industry and Supply.  He started industrial revolution in the country.

Delhi High Court order a slap on the face of Kejriwal Government : BJP