CV Tigers batted first and elected to bat. Their innings was bolstered by a 74-run second wicket partnership between Rohit and Maneet Maini. However that was not enough for CV Tigers to avert defeat. Both made an identical score of 47 as their team posted 148 for 9 in allotted 20 overs. Sandeep Saini was the most successful bowler for Chandigarh Bulls as he claimed three wickets for 36 runs in a tight bowling spell.

Chandigarh Bulls just managed to get past CV Tigers’ total by scoring 149 for 8 with just one ball to spare. Harpreet and Sumit Rai were their main scorers as they contributed 32 and 36 runs, respectively. Atul Kalra bowled a fine spell to claim three wickets for 24 runs. 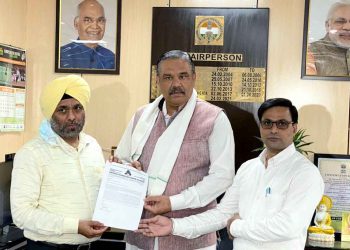 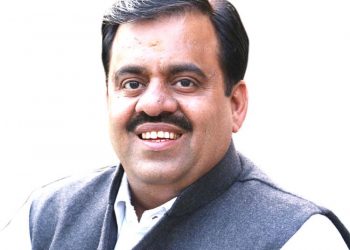 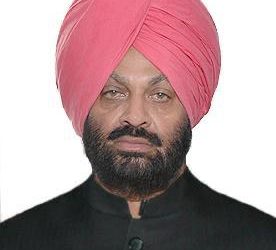 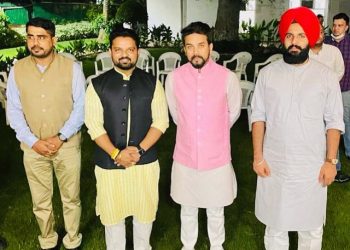 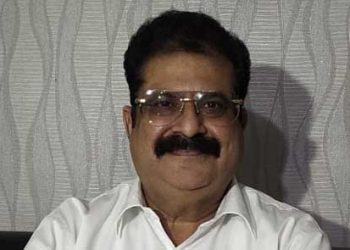 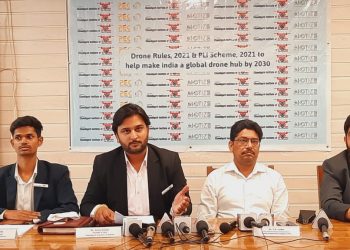 New policy by the Government of India will boost the drone industry : Sunny kumar