20 July :With hardly 48 hours to go for Tuesday’s confidence vote by UPA govt, hectic parleys continue in the capital to finalise strategies by political parties and to muster the support of smaller parties in favour or against the trust vote.

While, UPA and NDA are scheduled to meet separately over dinner tonight, Left, BSP and UNPA are busy in hectic discussions to follow their strategies on trust vote.

Ending the suspense over its stand on the 22nd July trust vote, the JMM with five MPs on Sunday announced support to the UPA government after a meeting with UPA Chairperson and Congress chief Sonia Gandhi in New Delhi.

Manmohan Singh is seeking a trust vote in the Lok Sabha on Monday with the Government on a razor’s edge with hopes resting on independents and undecided MPs.

"That this House expresses its confidence in the Council of Ministers" will be the one-line motion the Prime Minister will move at the start of the session on Monday.

Voting is scheduled for Tuesday evening.The Prime Minister will move the motion seeking confidence of the House in his Council of Ministers for the first time since the Congress-led coalition came to power four years ago.Congress-led UPA and its new ally SP and its detractors including BJP-led NDA, UNPA, BSP and the Left parties are using every trick in the trade to muster numbers for and against the confidence motion.

The numbers game is a dicey affair as some small parties and independents could spoil the party for either side.

The strength of rival sides showed that the Government has to work hard to reach the magic figure of 271, the opposition too has to walk the extra mile to topple the Government.

Lok Sabha has an effective strength of 541 as there are two vacancies besides a member doesn’t have voting rights while the Speaker could cast a vote in case of a tie.

The two-day session is the 14th session of the 14th Lok Sabha and has been convened specially for the trust vote.

Prime Minister is seeking the vote in the backdrop of Left withdrawing support to the coalition in the wake of the Government deciding to go ahead with the Indo-US nuclear deal.Courtsey DD NEWS 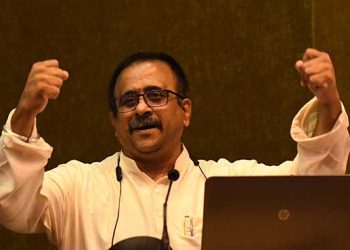 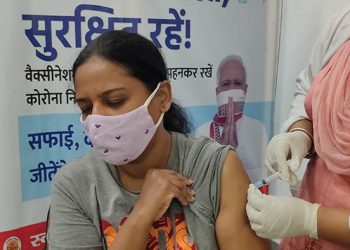 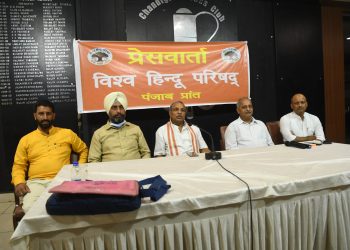 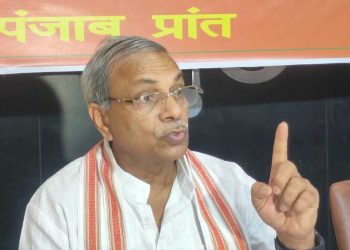 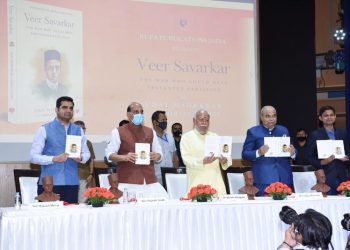 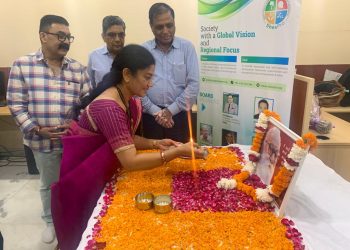 India ready to negotiate on Agri subsidies and tariffs at WTO