By- Sunita Dube,Bhopal : January 01:The year 2007 turned out to be the culmination point of state government?s last four years? sustained efforts for rural development and their taking concrete shape. And this turning point has been brought by construction of over 16000 km roads, which have connected about 6,000 villages to the mainstream of development. In the 2007 alone, 4000 km long 875 roads were laid which benefited about 1500 village. Those roads have connected these villages with the mainstream of development ushering in employment, education, health and other facilities apart from narrowing the difference in the lifestyle of rural and urban areas due to improved socio-economic scenario of villages.

Madhya Pradesh has proved itself better than other states in the successful implementation of several thousands crores of rupees worth ambitious projects of the Union government for rural development. Madhya Pradesh stood first in getting maximum funds and their proper utilisation under Prime Minister Rural Roads Scheme and National Rural Employment Guarantee Scheme. The state has maintained its lead over other states on the strength of successful implementation of other projects and schemes including Sampoorna Gramin Rozgar Yojana, Mid-day Meal Scheme, Swarna Jayanti Gram Swarozgar Yojana, Samagra Swachhata Abhiyan, Indira Awas Yojana, Rashtriya Samvikas Yojana and Backward Grant Fund etc. Right since the beginning of National Rural Employment Guarantee Scheme in the year 2006, Madhya Pradesh has been in the forefront in its implementation. The scheme is under implementation in 31 districts of Madhya Pradesh where Job Cards have been provided to 69.21 lakh families. So far Rs 950 crore has been spent under this scheme in the state. Other works undertaken successfully by the state government include 68321 works of water conservation and augmentation, 25,841 works of plantation, 7,785 works of small irrigation, 75,293 works of providing irrigation facilities to beneficiaries, 6781 works of water structures? renovation, 13,629 works of land development, 1218 works of flood control and 34,750 works of constructing rural roads. Under Sampoorna Gramin Rozgar Yojana also 90 lakh mandays were generated with the expenditure of Rs 100 crore.

Under Indira Awas Yojana the state government has achieved 121 percent target by constructing 208213 houses against the target of 1,71,038 houses while during the next financial year there is plan to construct 107787 houses with a cost of Rs 269 crore.

Under World Bank-sponsored Madhya Pradesh Zila Gharibi Unmoolan Pariyojana, 40,181 self-help groups were formed during the last four years and 2,01,179 persons were benefited. In all, Rs 368 crore was spent under the scheme and total income of villages under the scheme went up by 65 percent. In the first phase of Madhya Pradesh Rural Livelihood Scheme, 51,000 families were provided various means of livelihood against the target of 45 thousand families. The scheme was implemented so much successfully in the state that 3000 more villages were covered under the scheme on July 1, 2007. The state has also got first position in implementing Samagra Vikas Yojana by completing 12,400 out of 12,669 works.

Under the Backward Grant Fund implemented recently in 24 districts of Madhya Pradesh, 1006 out of 1206 works are under progress. Government of India has released funds to the tune of Rs 322.41 crore under this scheme by November, 2007. Under Rajiv Gandhi Water Mission, the state government received Rs 441.27 crore during the last four years out of which Rs 368.54 core funds have been spent for treatment of 6.14 lakh hectare area.

Madhya Pradesh government came out with ingenious Jalabhishek Abhiyan and Haryali Mahotsav for preserving and conserving nature. Under Haryali Mahotsava, 4250 water conservation and augmentation works to the tune of Rs 7 crore last year and Rs 10 crore this year were done. Madhya Pradesh got second place in the country in the implementation of Mid-day Meal Scheme and from October 2007, this scheme was extended to selected middle schools also. Nowadays, 89.14 students of primary and 16.50 lakh middle school students are getting the benefit of this scheme. 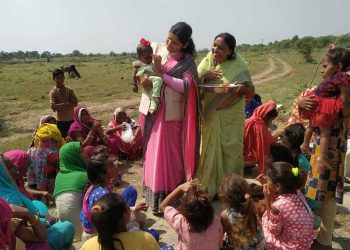 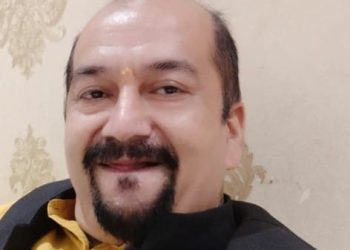 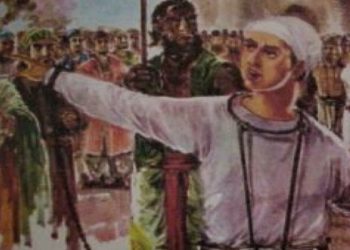 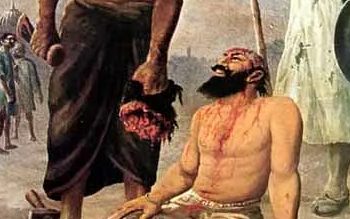 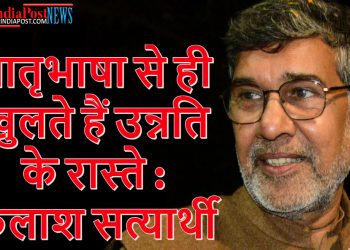 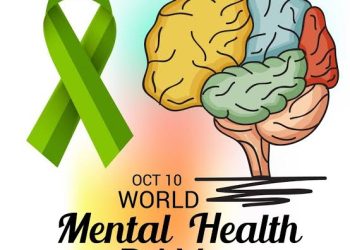